01 March 2021 By Jonathan Gibbs at The Body Matters in Mindfulness, Other Therapies

The Damaging Effects of the Pandemic 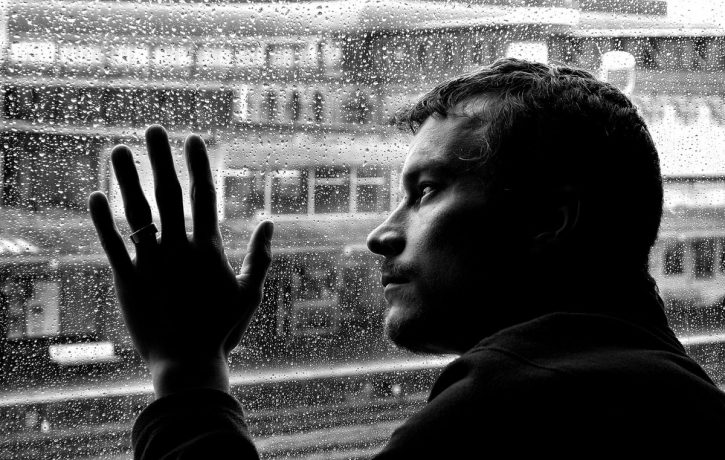 A year into this pandemic, there is much concern about the long term effects on people’s mental health. As far back as June 2020, the Office for National Statistics reported worrying indicators. Whilst anyone can speculate about the future, here I have summarised some effects evident last June in the ONS’s report ‘Coronavirus and depression in adults’.

The number of adults experiencing some form of depression had doubled from one-in-ten to one-in-five. Some groups in society were particularly affected, with the Principal Research Officer at the ONS stating that “Adults who were young, female, unable to afford an unexpected expense or disabled were the most likely to experience some form of depression during the pandemic.” (Young adults here were described as being aged from 16-39. To give an idea of whether people were struggling financially, households were asked whether they could afford an unexpected but necessary expense of £850).

The Royal National Institute of Blind People has recently reported that during the pandemic there has been a disturbing rise in the number of blind people experiencing troubling hallucinations – with calls to their helpline rising 50%. Charles Bonnet Syndrome involves blind people having hallucinations as their brain tries to fill in the gaps left by sight loss. Often these visions are harmless, but it seems that during lockdown they have become more distressing for many people. One researcher in this area, Professor Mariya Moosajee, was reported by the BBC as saying that “The main triggers are loneliness, reduced exercise, exposure to chronic depressing news – all things we are seeing in lockdown”.

Whilst the pandemic’s domination of news and restrictions of people’s social activities may not continue for much longer, it looks certain that the negative repercussions will extend much further into the future.